Olimpia FC of Paraguay Roque Santa Cruz made his debut for the senior national team as a teenager. His first game for Paraguay was in a friendly game against Mexico on April 28, 1999. His debut goal for the Paraguay senior team came some weeks later as he scored one of the goals in a 3-2 defeat at the hands of Uruguay on June 17, 1999. By the end of the year, Roque Santa Cruz had scored ten goals including the goals he scored for the junior team. 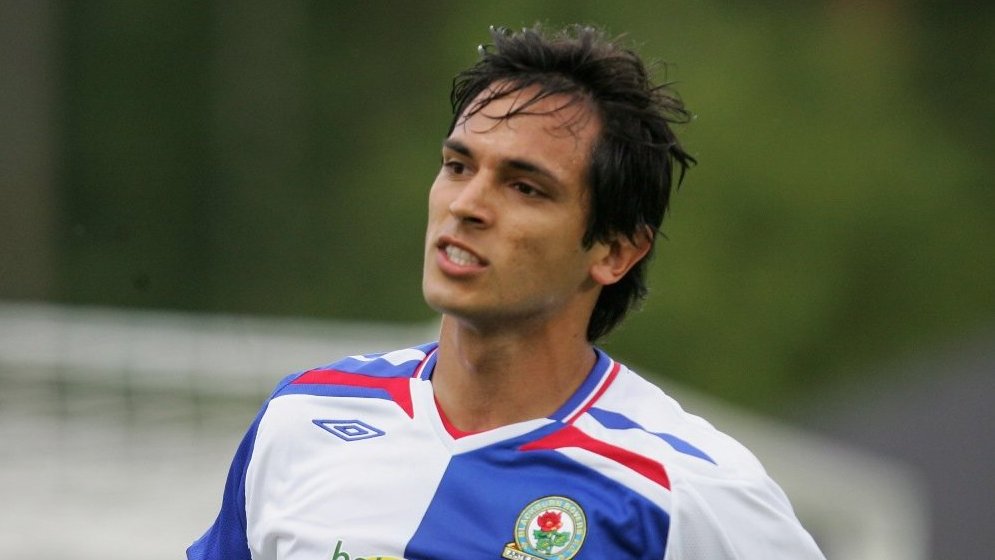 Roque Santa Cruz was named the best player in Paraguay for the first time in 1999 due to the performances for his country at both junior and senior level.

Santa Cruz scored three goals for Paraguay on the way to qualifying for the 2002 FIFA World Cup tournament in Japan and South Korea. The first of the three goals came during the 2-0 away win over Colombia on October 7, 2000. His strike came as early as the third minute. Roque Santa Cruz scored the second of his three goals during the 2002 World Cup qualifiers against Peru on November 15, 2000. He was amongst the goals as Paraguay thumped Peru 5-1 at home on November 15, 2000.

In the next World Cup qualifiers ahead of Germany 2006, Santa Cruz took it a step higher by getting four goals in comparison to three goals for the 2002 edition.

Roque Santa Cruz had a good and lengthy career with the Paraguay senior team whom he represented for a period of 17 years. He scored 32 goals in 112 games for Paraguay.