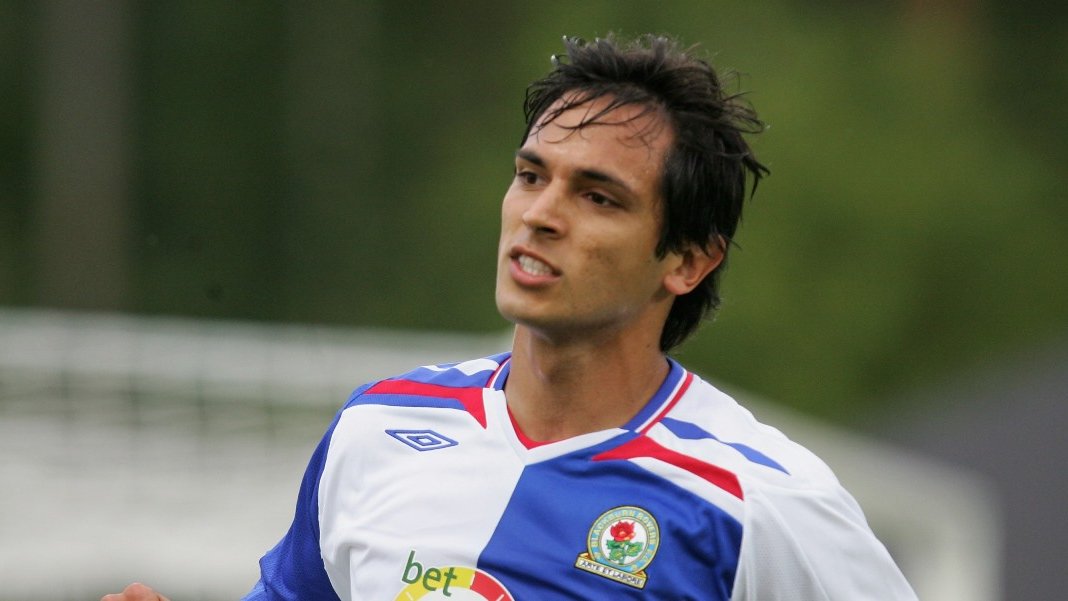 Roque Santa Cruz made his debut for Real Betis in a 1-0 win over Real Mallorca after coming on as a second half substitute for Jorge Molina. The former Bayern Munich striker played the last 15 minutes of the game against Mallorca. He scored his first goals for Real Betis during the win over Real Zaragoza. Santa Cruz scored twice as Betis edged Zaragoza in a seven-goal thriller. Santa Cruz scored a brace in the 4-3 win over Zaragoza.

Paraguayan international Santa Cruz made his debut in the Spanish Copa Del Rey at the start of the 2011/12 campaign. The striker played his first game in the competition but he could not prevent Real Betis from losing to Cordoba. Betis were on the receiving end of a 1-0 defeat at the hands of their lowly opponents. Roque Santa Cruz scored his third league goal for Betis during the 2-0 victory over Atletico Madrid having come on as a substitute for Benat for the final 18 minutes of the game. His goal against Atletico Madrid on the stroke of full-time ensured that Betis took the three points at stake.

Brazilian club Cruzeiro made a bid to sign Roque Santa Cruz in December 2011 but the player opted to continue his loan spell at Betis. According to him, he wants to consolidate on Betis’ position on the Spanish La Ligatable. Santa Cruz scored his first goal of 2012 in the 2-0 over Sporting Gijon. In the following week, he came on as a substitute to score the second Betis goal in a 4-2 defeat to Nou Camp giants Barcelona. In total, he scored seven goals in 33 league games for Betis.