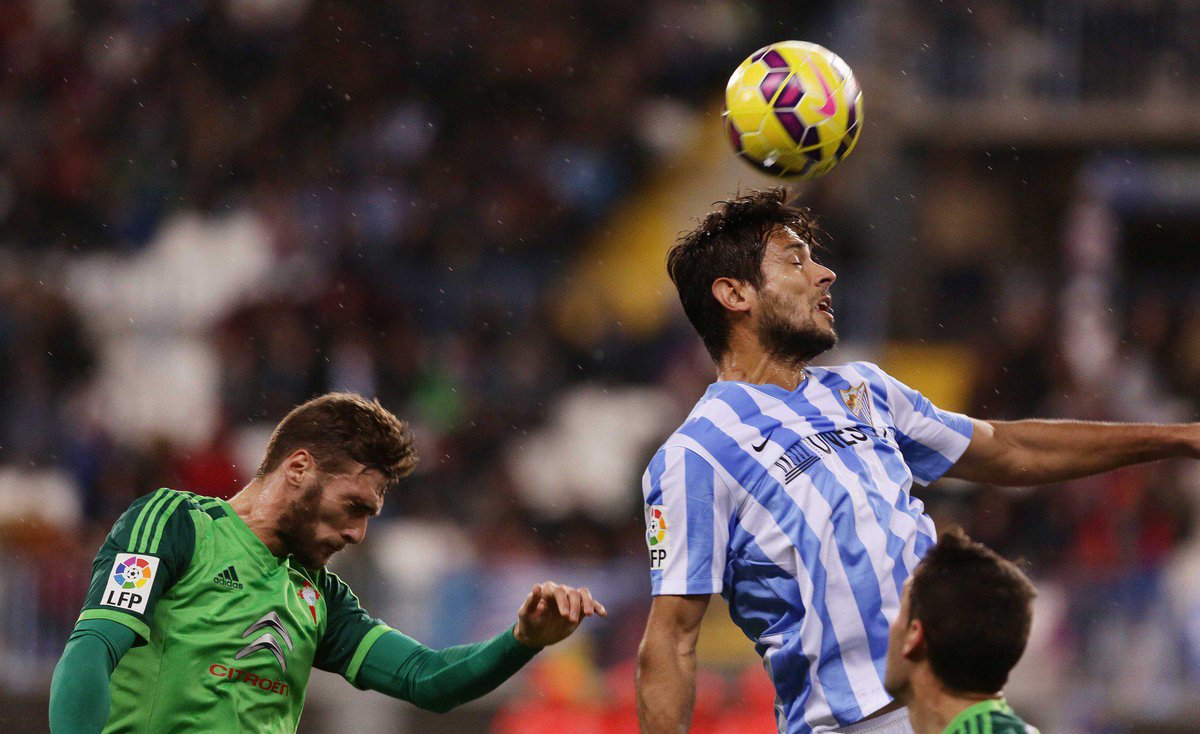 He reunited with Argentine international Martin Demichelis at the club. Roque Santa Cruz and the centre back had forged a good relationship during his time at Bayern Munich. Roque Santa Cruz made his debut for Malaga as a second half substitute for Argentine player Javier Saviolain the 3-1 home win over Levanteon September 16, 2002. Two days later, he made his return to the Champions League after five years as a second half substitute in the 3-0 win at home to Russian Premier League outfit Zenit St. Petersburg.His first goal for Malaga came during the 2-1 defeat at Atletico Madrid in the league in October 2012.

Malaga changed the jersey number given to Santa Cruz from 24 to 9 when his loan deal was made permanent in the summer of 2013. He was given a three-year deal after impressing while on loan at the club from Manchester City. He was given the number 9 shirt following the exit of Saviola.The first game of his second spell at Malaga came in the 1-0 away defeat at Valencia in the league in August 2013. Roque Santa Cruz scored nine goals in 43 league games before he left to join Cruz Azul in Mexico at the end of 2014.

Santa Cruz returned to Malaga for his third spell for the 2015/16 campaign. He joined on loan from Cruz Azul and went on to score two goals in 17 games in the league.