Paraguayan football legend Roque Santa Cruz has continued his good goalscoring form for Olimpia in the first division in Paraguay after he scored a brace in the 2-2 draw at SportivoLuqueno on Monday. The hosts led 1-0 at half-time through Paraguayan forward Orlando GaonaLugo. Roque Santa Cruz equalised for Olimpia six minutes into the second half of the game. Sportivo regained the lead through midfielder Blas Diaz ten minutes later before Roque Santa Cruz earned his team a share of the spoils with his second goal of the game on 73 minutes. Olimpiafinished the game with ten men due to the sending off of midfielder Ivan Arturo Torres for two yellow cards with two minutes left to play. 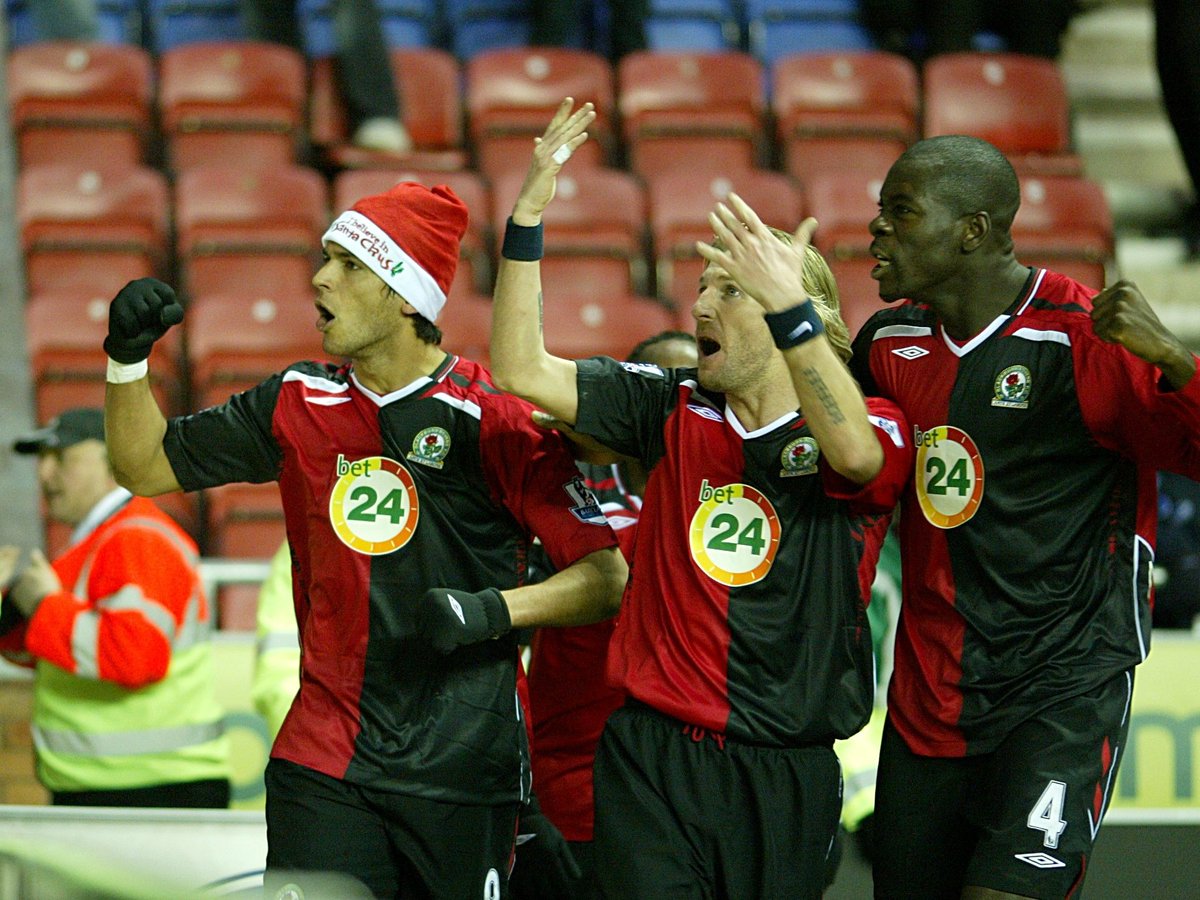 Roque Santa Cruz continues to roll back the years at Olimpia where it all started for him. At the age of 39, the striker is still scoring the goals for the club.

His brace against Sportivo took his tally to 16 goals in 22 games this year. The player began his career at Olimpiaand played for the various youth teams at the club before making his professional in 1997.He was spotted by German champions Bayern Munich and that led to his transfer to the reigning European champions as a teenager in 1999. He scored 31 goals in 155 league outings over a period of eight years and was part of the squad that won the 2000/01 Champions League title by beating Spanish team Valencia on penalties in the final of the competition.

Roque Santa Cruz went on to play for Blackburn Rovers, Manchester City, Real Betis, Malaga and Mexican club Cruz Azul before returning to Olimpia in 2016. He has scored 32 goals in 112 appearances for Paraguay till date and the striker is easily one of the best players to wear the country’s colours.