It’s surprising to learn that some players are still going strong in their professional careers after almost two decades. Let’s examine the players that are still playing till now in a surprising manner: 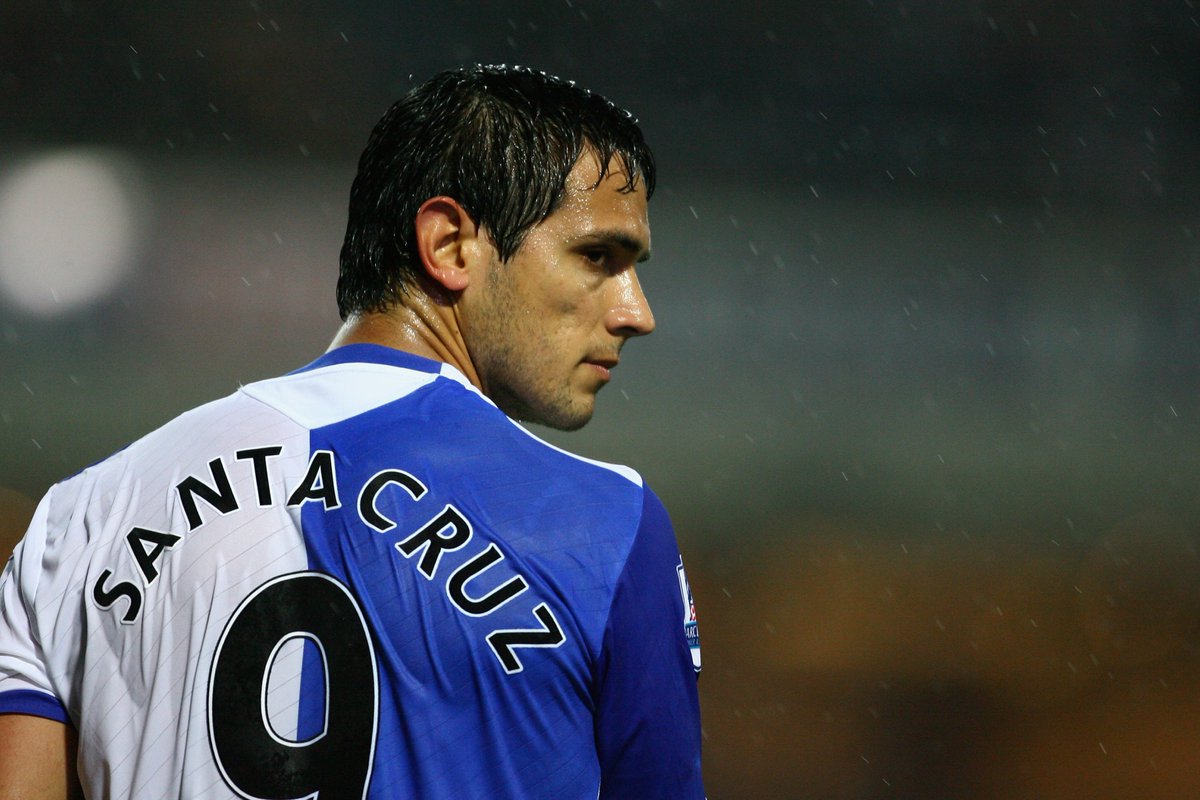 Roque Santa Cruz is back in his native Paraguay playing for one of the biggest clubs in the country. He has been playing for Olimpia and he recently scored a hattrick for his team.

Jon Stead – Just like Roque Santa Cruz, Jon Stead also played for Blackburn Rovers in the Premier League. He’s still going strong at the age of 37. He moved to Ewood Park during the 2003/04 season to provide stiff competition for the ex-Manchester United duo of Andy Cole and Dwight Yorke. Jon Stead scored six goals in 13 games on the back of his move to Ewood Park but the goals soon dried up for him. He currently plays for Harrogate Town in League Two.

Andres D’Alessandro – Argentine player Andres D’Alessandro is also 39 just like Roque Santa Cruz. He was once regarded as an hot property at River Plate in the early 2000s in Argentina where he played with Esteban Cambiasso and Ariel Ortega. He recently left Brazil to join Nacional in Uruguay.