Roque Santa Cruz has talked about the Paraguayan team and has said that they lack the strength in regard to recovering the ball. In the Copa America, the Paraguayan National Team is depending on some miracle in order to get access to the quarter-finals which are to take place in Brazil. Albirroja is putting their hope on the draw in between Japan and Ecuador for getting through a window amongst the top 18 in the competition. 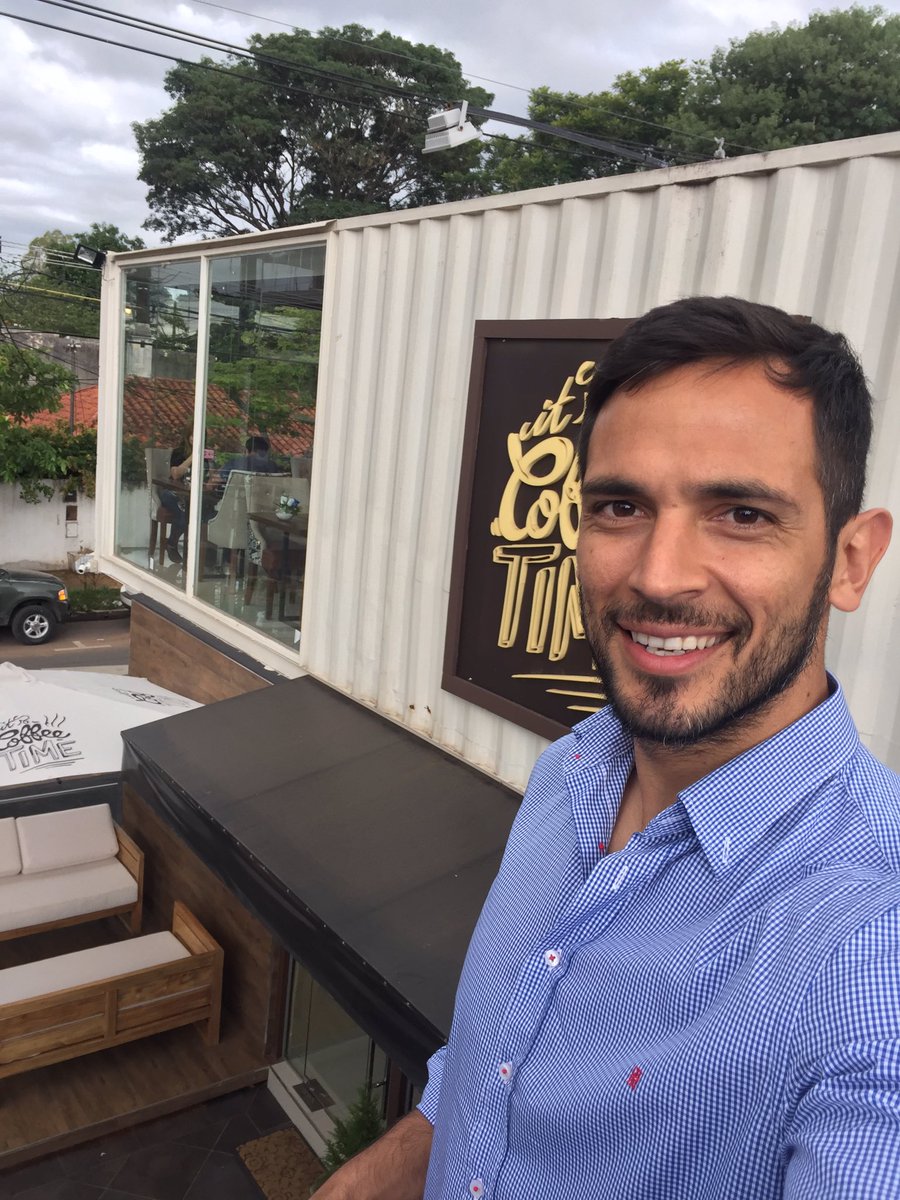 Roque Santa Cruz in a chat gave his opinion regarding what he said of The Albirroja, the Paraguayan National Team in the group stage 3 matches in the competition. He went on to say that they have been times when they had been a little soft. According to him, they surpassed their physical strength. He had been asked to be calm for making Eduardo Berizzo to continue with his work and express his idea. He said that it is a recent process that they have starred. He comments that they have to allow the coach to do his work and have some respect for it.

Apart from this, he also mentioned that Albirroja doesn’t have the strength required for recovery. He says that the players that they have seems to have a good footing but they don’t have the required strength to recover the ball and they need to build that strength. He went on to reveal the fact that he hadn’t been operated on the knee and explained that he doesn’t agree with the call by Berizzo to recover physically. Roque Santa Cruz states that he didn’t intervene at that because he looked to work with the group as he felt that he needed to do that a little. According to him, Columbia is a greatly organized team along with Uruguay but they have to defeat Brazil.