Blackburn Rovers coach Tony Mowbray has revealed that the club must strengthen the squad to have any chance of making the playoff next season. The Championship side are currently 15th on the league table sitting comfortably in mid-table. 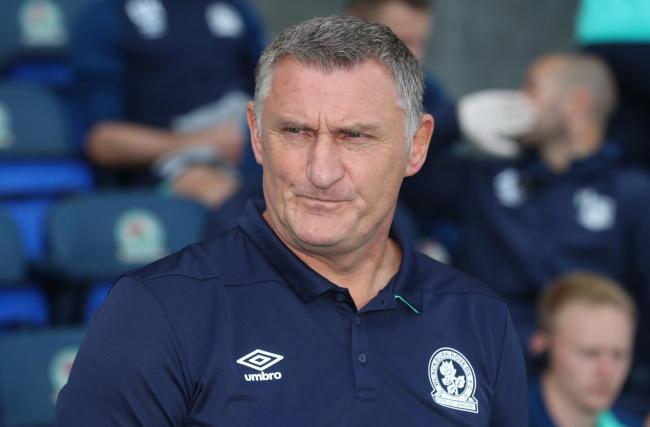 The club was in the running for the playoffs at the end of 2018 but a bad run of nine defeats in 11 matches saw Rovers drop very close to the drop zone. The recent victories against playoff contenders Derby County at Ewood Park and away at Nottingham forest has given the club the required minimum points to remain the in the league for next season.

Mowbray revealed to the Lancashire Telegraph that the team needs to be improved upon in the summer. He continued that majority of the players in the team were those from the League One campaign and the club would need better calibre players to challenge seriously for the playoff spots next season.

Blackburn have also been plagued by a lack of strength in depth which was a major reason for their slump in the table. Key players Darragh Lenihan and Bradley Dack have sustained long-term injuries at crucial points of the season which has affected the team.

The gaffer is also right in asking for reinforcement as he has surpassed expectations with virtually the same squad that secured promotion from League One last season. it is to be expected that for the team to move forward there need to be quality signings in the summer.

Mowbray is an experienced manager having managed Middlesbrough in the Premier League and knows what it takes to take a team to the EPL from the Championship. It remains to be seen if he is backed by the board in the summer.

Blackburn fans would be hopeful for a big summer as the club have fond memories of playing in the EPL with the likes of Roque Santa Cruz and Craig Bellamy excelling at Ewood Park during the later periods.