The Olympian team has a little miss to keep with them the ‘triple crown’. The team Roque Santa Cruz got the qualification of Guarani and also showed their worth as a champion and said, “In the coming year, we could move calmly and will face with much more confidence”. 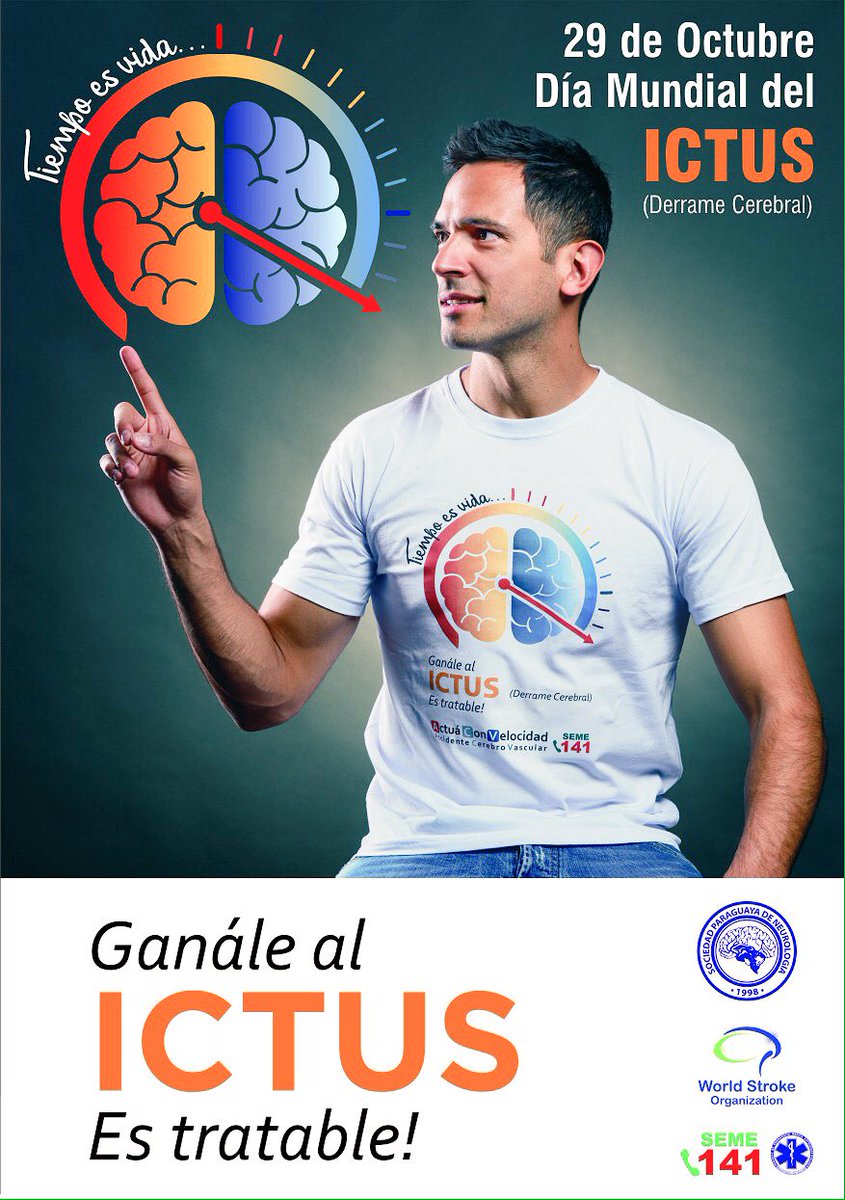 After getting the Paraguayan soccer bicampeonato, Olimpia is now looking its last objective in the year 2018 that is the Paraguay Cup. However, Guarani defeated them in the penalty shootout they got.

Dean Captain, Roque Santa Cruz, narrated the whole story things that took place on the court, he said. “Away from this sadness, the team has seen many proud moments for everything this year. All through this season, we did a tremendous job. Apart from some sad moments, we are proud of everything we achieved and we are looking forward to raising our potential in the coming time.”

The striker, who is also the top scorer of the team in the same contest, said, “It is really unfortunate for the team that we could not win the crown of triple, which was our ultimate objective to achieve. However, we are happy that we played well. I congratulate Guaraní for their win. This is a worthy champion of this title and surely the team they did not have an easy year.”

On that side, Santa Cruz consulted and insisted on the best campaign that Olympia made specifically with the triumph of bicam peonato. He ended by saying “According to me, this action does not delete what was done. All we can do now is facing the next year title with much more confidence in the team and in our game. Losing the final is certainly a bitter taste, but all we know that we can do a better job going forward.”