Just over 10 years ago in the 2007/2008 season, an unknown Paraguayan became the scourge of the Premier League playing for Blackburn Rovers. His name was Roque Santa Cruz, having made a $3.5 million move from Bayern Munich expectations on the player was low. 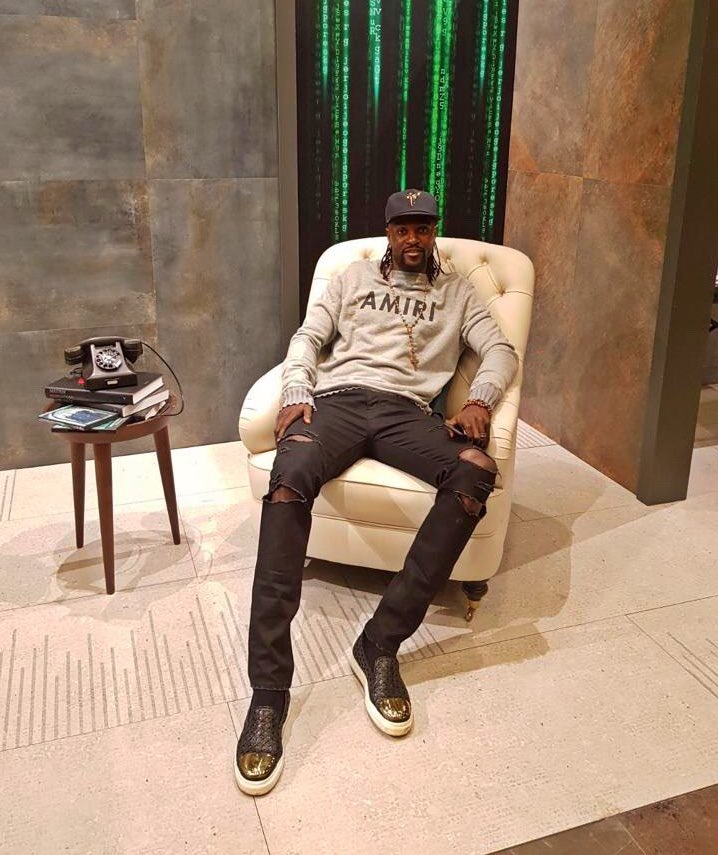 He had spent 8 years at the German side without breaking into the first team and was seen as a huge flop having moved with much hype from his native Paraguay in 1999. Blackburn was like a chance for the 26-year-old to rejuvenate his career under the tutelage of Mark Hughes. The attack-minded formation brought the best out of Santa Cruz in his debut season at the club.

Blessed with great movement within the box and naturally strong in the air Santa Cruz posed a difficult problem for many defences. In his debut season, he finished 4th on the list of top goal scorers with 19 goals behind Fernando Torres, Emmanuel Adebayor and Cristiano Ronaldo.

He played an additional season at Blackburn before securing a big money move to Manchester City where he reunited with his former boss Mark Hughes. His stint at Man City would come to be used as the defining moment of his stay in England.

Struggling with injuries and loss of form Santa Cruz failed to recapture the form he displayed at Blackburn and made just 19 appearances in his debut season.  The arrival of Roberto Mancini in December 2009 seemed to end his career at Manchester City.

The Italian continued to bench the Paraguay international which led the player to seek to more  playing time at his former club Blackburn. Further loan stints at Real Betis and Malaga signaled the end of the forward’s career in England.

Santa Cruz currently plays in his boyhood club Olimpia Asuncion and at 37 years would look back at his career in the Premier League with both happy and sad memories.