Paraguay stunned a lot of football stakeholders by making a deserved appearance at the 2011 Copa America final. The Paraguayans were drawn in Group B at the tournament alongside Brazil, Ecuador and Venezuela. 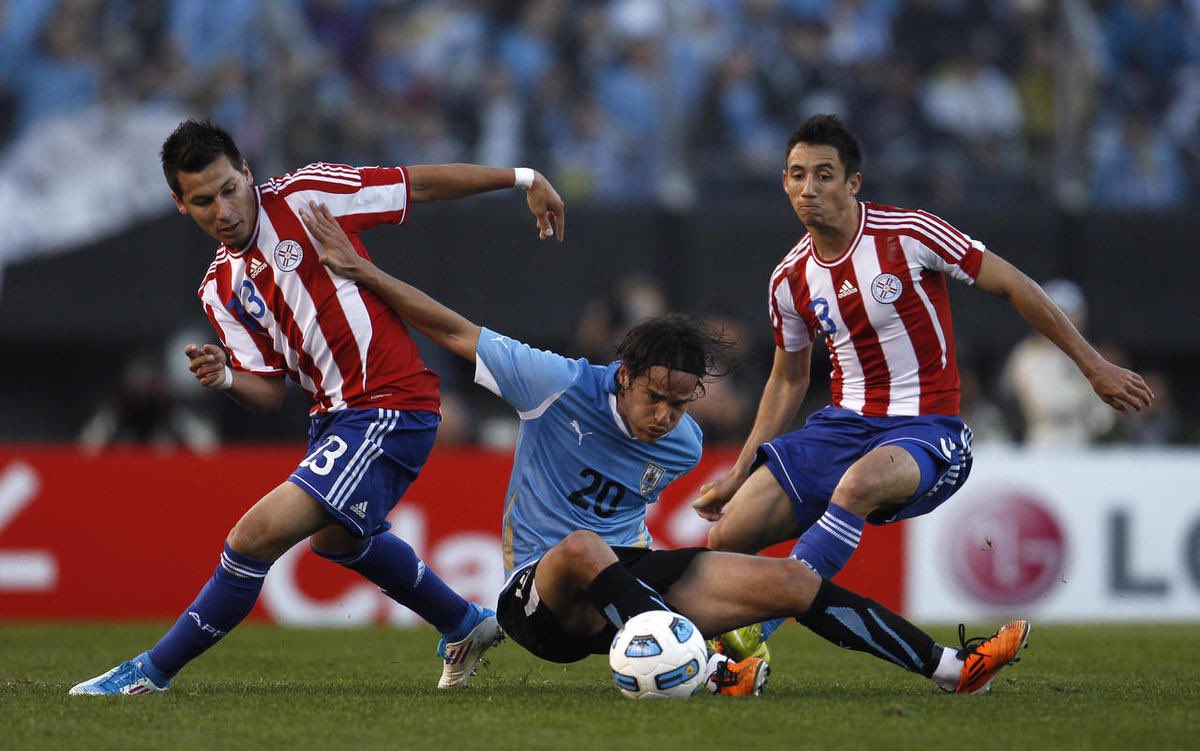 At the end of proceedings in their group, Paraguay finished third behind Venezuela and leaders Brazil and ahead of bottom team Ecuador with three points from three games. The Paraguayans drew all their three games and it was enough to see them qualify for the quarterfinals as one of the top two teams in third place.

In their first game in Group B, Paraguay and Ecuador shared a goalless draw before they played out a 2-2 draw with Brazil who were the defending champions. Roque Santa Cruz is widely regarded as the best player in the history of Paraguayan football and he scored one of the goals against the Brazilians. Roque Santa Cruz scored the first of the two Paraguay goals. Paraguay were on their way to victory before Fred scored with a minute left to rescue a draw for Brazil.Jadson had given Brazil the lead in the first half before second half strikes from Roque Santa Cruz and Nelson Valdez turned the game on its head in favour of the Paraguayans. In their final group game, Paraguay and Venezuela shared a six-goal thriller.

Paraguay and Brazil met again in the quarterfinals despite the fact that they were in the same group. In the end, Paraguay were able to stun the defending champions via a 2-0 win during the dreaded penalty shootout after the two teamsdidn’t score at the end of extra time.

In the semi-finals,Paraguay needed penalties again to book their place in the final. They defeated Venezuela 5-3 on penalties after a goalless draw in 120 minutes.In the final, Uruguay beat Paraguay 3-0 to win the tournament.