Uruguay star striker Luis Suarez is set to break a goalscoring record when the team takes on Ecuador on Friday, Novermber 11, 2016 in a CONMEBOL World Cup qualifying game. 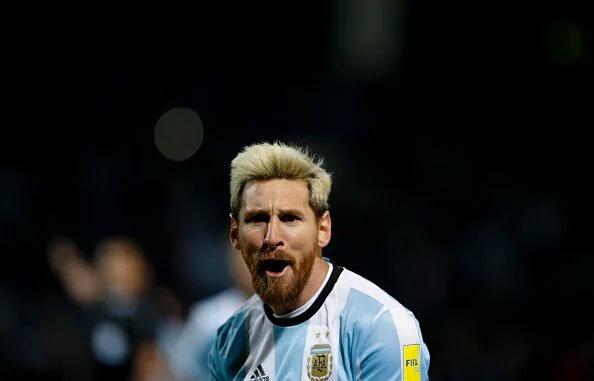 When Uruguay forced Columbia to a 2-2 draw last month, the Barcelona talisman scored his 19th goal in a World Cup qualification game. The goal made him the record goal-scorer with Hernan Crespo in South American history.

Eight games were left when he equalled the record in the CONMEBOL WC qualifiers. With Uruguay hosting Ecuador, Suarez is poised to get another goal to break the record. The former Inter Milan and Chelsea man did his 19 goals in 33 World Cup qualifying games for Argentina. Suarez equalled the record in 36 games, but is set to rewrite the record if he gets a goal against Ecuador.

Chilean Marcelo Salas is third in the list with 18 goals in 32 games between 1998 and 2010. Another Chilean Ivan Zamorano did 17 goals in 23 games from 1990 and 2002. Joaquin Botero and Agustin Delgado from Bolivia and Ecuador respectively follow with 16 goals in 30 matches.

Peru star player Jefferson Farfan is next with 15 goals after featuring in 36 matches. Uruguay legend Diego Forlan has 15 in 46 games from 2006 to 2014 world Cup qualifying campaign.

Quite surprisngly, no Brazilian player apear in the top 15 CONMEBOL World Cup qualifing game. Romario and Zico are the ones who top Brazilians with 11 goals. However, they place 16th on the overall list. a