According to Croatian publication Index, West Ham United have emerged as the front runners for the capture of VfB Stuttgart left-back Borna Sosa, who could be available for €20 million this summer. The 24-year-old defender is also a target for Manchester City and Newcastle United. Sosa came through the ranks at Croatian capital club Dinamo Zagreb before securing a move to Stuttgart in the summer of 2018. In his four years with the German outfit, the left-back has made 83 first-team appearances, scoring three goals and setting up 23 more, with his attacking qualities being a particular highlight. 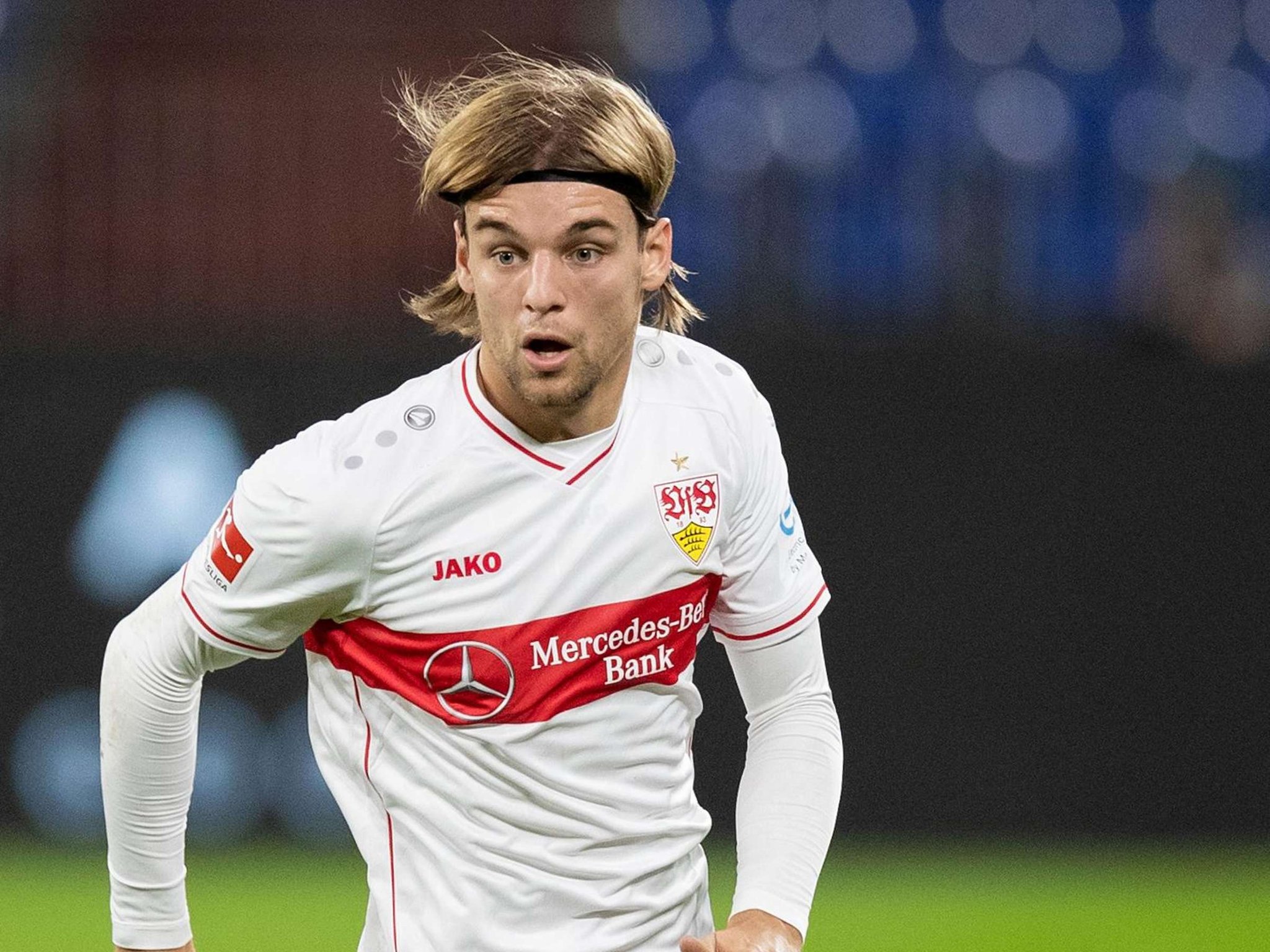 Sosa’s exploits have put him on the radars of several top clubs across Europe, although most of the interest has been coming from England where the likes of Manchester City, Newcastle United and West Ham United have all shown a keenness to sign the Croatian international in the ongoing transfer window.

Manchester City are looking for a new left-back after selling Oleksandr Zinchenko, which has left them with Joao Cancelo as the only viable option in the left-back slot. Having missed out on Marc Cucurella, the English are looking at alternatives. Sosa has been one of the names on their radars, although they seem to be edging closer to the signing of Sergio Gomez from RSC Anderlecht.

Newcastle United reinforced their left-back position this summer with the permanent signing of Matt Targett, who impressed on loan at St James’ Park in the second half of the last season. However, they are in the market for another player in the position as Jamal Lewis has not been favoured by manager Eddie Howe, with Sosa reportedly emerging as one of their targets. Former City star Roque Santa Cruz wants the club to sign the player but West Ham are already closing in.